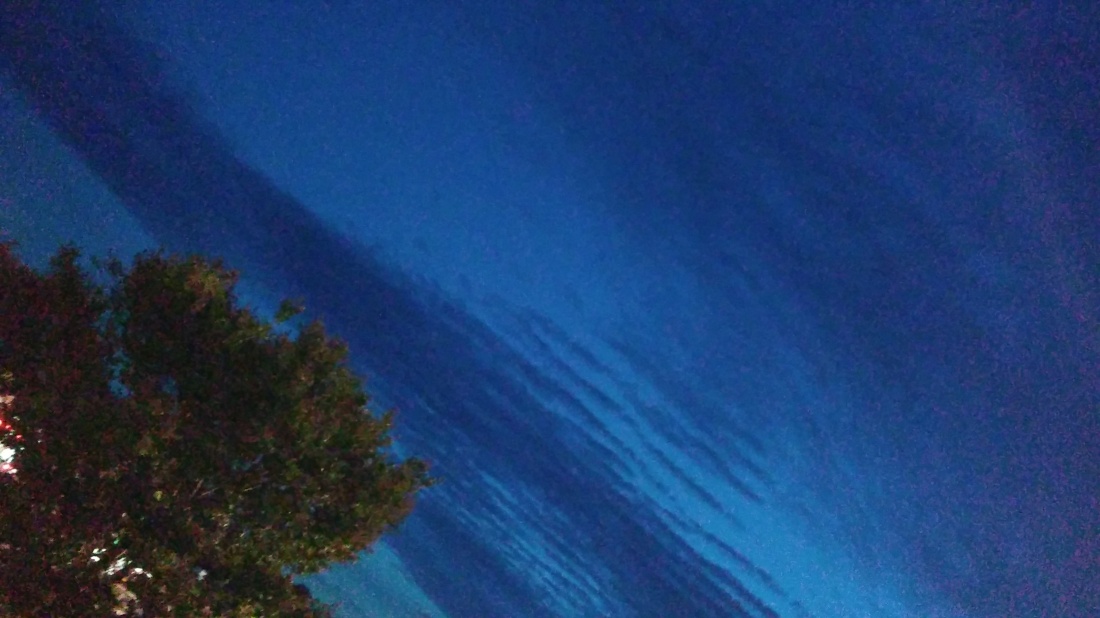 “Now the LORD said to Samuel, “How long will you mourn for Saul, seeing I have rejected him from reigning over Israel? Fill your horn with oil and go; I am sending you to Jesse the Bethlehemite. For I have provided Myself a king among his sons” 1 Sam. 16:1.
How long?
How long?
My heart panged at the words. There is a time for mourning. There is time to mourn a lost job, a lost friend, or a broken heart. Ecc. 3:5-6 But I don’t think God meant for us to constantly be in a state of sadness.
But how long, how long dear one will you mourn?
Repeatedly I  mourn things from my past that I cannot change. It could be yesterdays past, last months, or a recent season, or even a few years ago.
Samuel was mourning that Saul was no longer going to be king. I don’t know but I wonder that Samuel must have poured into Saul. Samuel was having a difficult time letting go.
But God said, “Go”.
Samuel was to find the next king. The time of bemoaning  was over.
Sister, put away the tissues. Because of Jesus you can stand strong. Put the past behind you and reach forward to what God has in store. “But I press on, that I may lay hold of that for which Christ Jesus has also laid hold of me” Philp 3: 12b. Christ already has a purpose that He has for you. I think so many of us (me too) fail to reach our potential in Christ because we refuse to put our past behind us. The sooner we can move on from the past, the faster we can guide into God’s future for us.
So, Samuel went. It was probably inconvenient and difficult. But Samuel was close to God and put Him first. Samuel goes to Bethlehem to anoint the next king. (1 Sam. 16: 4). Samuel went to Bethlehem to anoint the next king of Israel. God knew that one day The King of all Kings would come from Bethlehem. Samuel goes down the line of all of Jesse’s sons and becomes discouraged as God refuses them. Perhaps Samuel thought the process would’ve been automatic.
“But the LORD said to Samuel, Do, not look at his appearance or at his physical stature, because I have refused him. For the LORD does not see as man sees, for man looks on the outward appearance but the LORD looks on the heart” 16:7.
Finally, David the youngest, and least important son is brought to Samuel. David wasn’t even brought to the selection. He was kept with the sheep. David was not viewed as important. He was simply a shepherd of Bethlehem. But David was the one God had chosen to be king (16:12). And from the line of David would come Jesus ,God with us.
Samuel, could’ve allowed his grieving  to stop him from moving onto the future God had for him. Sometimes our past seems safer even if it was spiritually or physically harmful. Sometimes we feel more secure in our insecurities than boldly trusting God for a future that we can neither see nor understand.
Take a leap of faith
Take the hand of Jesus
And walk with Him
Forget the past
And boldly walk forward with Him.
To grow, we must first give up the past. I believe that many people never reach their full potential because they are more comfortable complaining than trusting God as they move forward.
Run forward
Run after Him.

View all posts by Anna Andersson